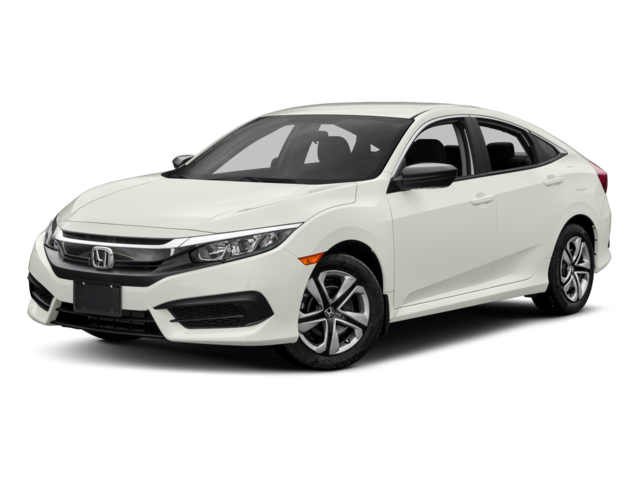 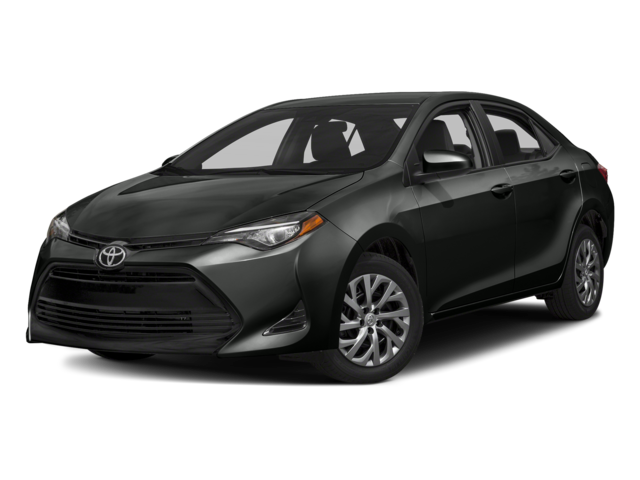 Are you trying to find a five-passenger compact sedan that delivers confident performance, strong fuel economy, and plenty of room for your gear? The 2017 Honda Civic and 2017 Toyota Corolla are both known for their dependability, but the new Civic beats out the Corolla in a number of categories. After reading through this comparison, check out the new Civic at Commonwealth Honda, serving your driving needs in North Andover and beyond.

The 2017 Honda Civic beats the 2017 Toyota Corolla in terms of performance and engine options.

On top of generating more power, the 2017 Honda Civic also offers better fuel economy than the 2017 Toyota Corolla. The 2.0L 4-cylinder engine on the Civic can achieve up to an EPA-estimated 40 mpg highway and 28 mpg city*, while the turbocharged engine increases those numbers to up to 42 mpg highway and 32 mpg city*. The Toyota Camry’s 1.8L 4-cylinder CVT engine, on the other hand, has an output of 36 mpg highway and 28 mpg city, so it never achieves the level of fuel economy that’s seen in the Honda Civic.

You don’t have to travel far to find the 2017 Honda Civic in the trim level you want. That’s because we have many options at Commonwealth Honda, located near Salem and Haverhill at 6 Commonwealth Dr. in Lawrence, MA. That’s only a 20-minute drive northeast of Lowell via I-495 North. Our staff is here to answer all your questions every day of the week, and you can always reach out to us before you visit.

*Based on 2016 EPA mileage estimates. Use for comparison purposes only. Do not compare to models before 2008. Your actual mileage will vary depending on how you drive and maintain your vehicle.