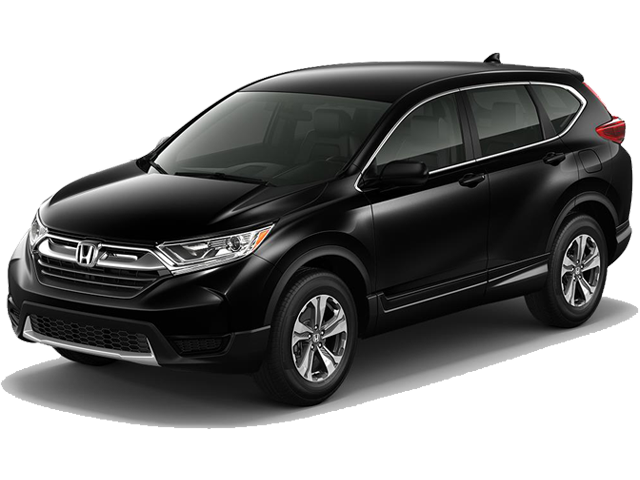 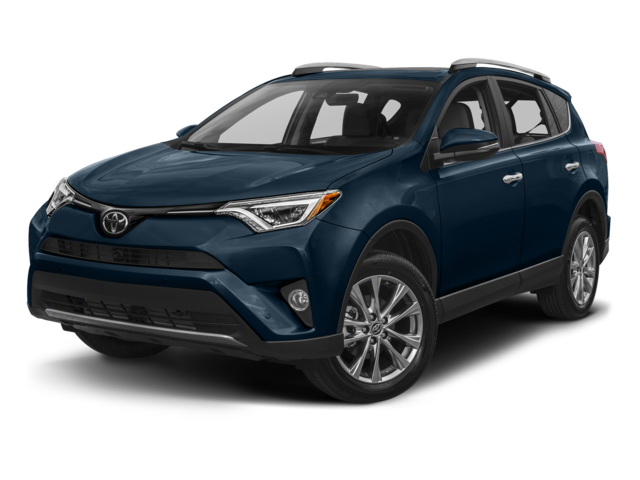 There are a lot of choices out there for family-oriented crossover SUVs these days, but the 2017 Honda CR-V and 2017 Toyota RAV4 remain favorites for a number of reasons. While both models can seat five and offer all-wheel drive and plenty of advanced features, the CR-V comes out ahead in critical areas like performance, price, and passenger and cargo space. Find out more here, and then make the trip to Commonwealth Honda to test drive the new and improved 2017 Honda CR-V.

Many people turn to the crossover segment to get more for less. The 2017 Honda CR-V gets off to the right start with a lower starting price than the 2017 Toyota RAV4.

Whether you want more power or better fuel economy, the 2017 Honda CR-V is again the better pick. The base engine on the CR-V is a 2.4L inline-4 that makes 184 hp and 180 lb-ft of torque. Beginning with the EX trim, though, you’ll get a turbocharged 1.5L 4-cylinder engine that makes 190 hp and 179 lb-ft of torque, as well as up to an impressive EPA-estimated 32 mpg highway and 26 mpg city**. The only available engine on the 2017 Toyota RAV4, on the other hand, is a 2.5L 4-cylinder that gets only 176 hp and 172 lb-ft of torque. Despite its lower output, it gets worse fuel economy, topping out at an EPA-estimates 30 mpg highway and 23 mpg city.

The 2017 Honda CR-V and 2017 Toyota RAV4 can both seat up to five adults inside the cabin, but the CR-V gives you more room for passengers and cargo alike.

Find the 2017 Honda CR-V for Sale at Commonwealth Honda

Do you want a crossover SUV you can count on to handle all your passenger, cargo, and entertainment needs while also providing confident performance in a variety of conditions? Then come check out the 2017 Honda CR-V today at Commonwealth Honda. Our doors are open seven days a week at 6 Commonwealth Dr. in Lawrence, MA, and you can reach us online or give us a call with questions at (888) 257-7125.

**Based on 2016 EPA mileage estimates. Use for comparison purposes only. Do not compare to models before 2008. Your actual mileage will vary depending on how you drive and maintain your vehicle.